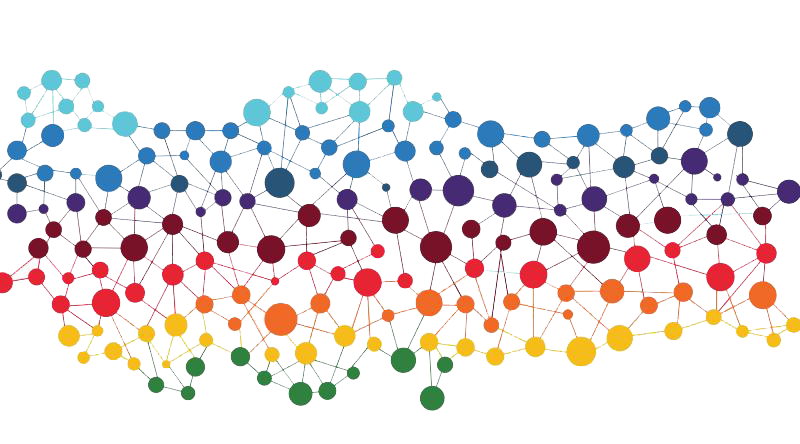 Turkish steel sector needs higher growth rates to be able to compensate the losses of the previous 3 years. Scrap/iron ore costs stabilized at a reasonable level, China’s dumped steel export started to decline after facing a sharp reaction from the world steel industry and Turkish government continue huge investments to mega projects. All these developments positively affected Turkish steel sectors expectations for 2017 both in terms of production and export.

As a result of the negative trend seen especially in the second half, Turkey’s steel consumption fell by 0.9% in 2016. Although Turkey’s steel consumption soared by 21 % during the last 4 years, crude steel production declined by 7.6 %. During the same period while Turkey’s total steel export tonnage decreased by 18 %, imports increased by a whopping 50 % from 11.8 mt to 17.5 mt. The increase in domestic consumption was met through imported material, which grew by 50 %. After becoming a net importer country after 15 years in 2015, Turkey kept its net importer position last year despite some recovery.

While Turkey’s steel products export/import ratio was 99 % in 2016, 51 % of the domestic steel consumption was met through imported material. However, the increasing tendency in steel production and export, also the downtrend in import last year, are considered encouraging signals for the Turkish steel industry.

Especially flat steel producers are still under pressure because of the high level of dumped and subsidized steel import. The  fact that capacity utilization ratio of flat steel sector was 55 % and 8 million tons of established capacity was idle last year reveals the problems flat steel sector face caused by dumped, subsidized and unfair import should be addressed urgently.

Turkish steel sector’s performance was adversely affected by global overcapacity, price fluctuations as well as import of subsidized, low-quality steel products. The burdens on the shoulders of the steel industry like TRT fund and environmental contribution tax related cuts are also among the factors that negatively affect the competitiveness of the Turkish steel industry.

Taking into account that, while different kinds of incentives are on the table for other industrial sectors and steel industry cannot benefit from any state aid in any form, measures need to be taken to minimize input costs and import of dumped steel to the domestic market. These are vital steps for Turkish steel industry to restore its competitiveness.